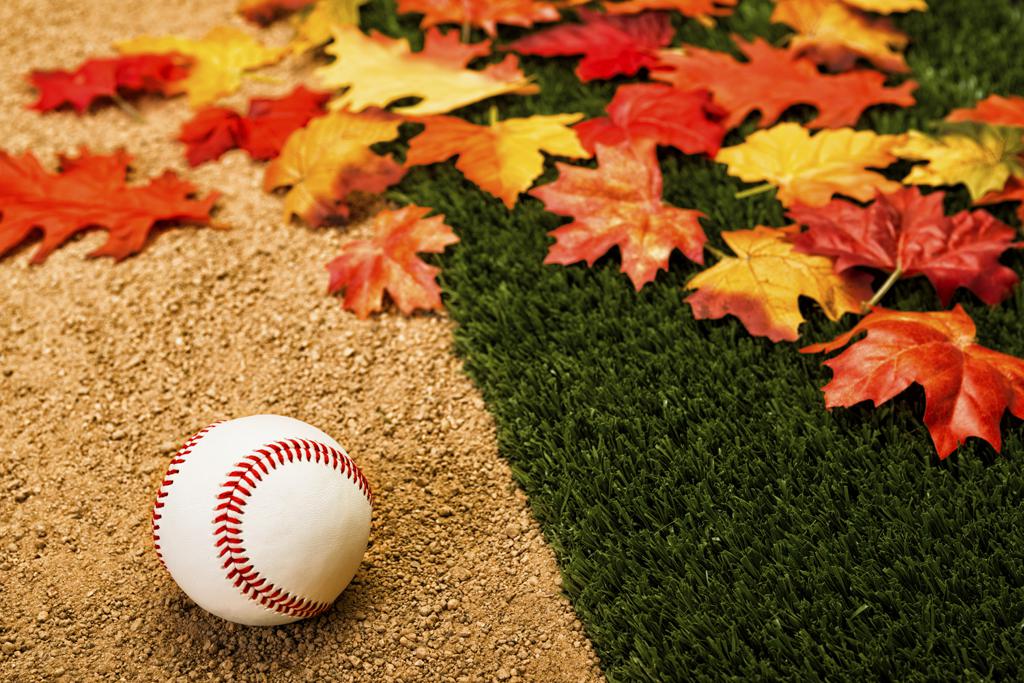 MVP Cody Bellinger has yet to celebrate his 25th birthday and isn’t a free agent until 2024.

Trevor Story and Nolan Arenado make up the best left side of an infield since Jeter and A-Rod.

Watching games is great no matter how bad the team is thanks to the legendary duo of Kruk and Kuip.

How great Fernando Tatis Jr. is going to look at the All Star game next year in the retro jerseys.

The haul of prospects from the Goldschmidt and Greinke trades hopefully indicates that they’ll be out of the desert of mediocrity soon.

Jack Flaherty’s second half and the invincibility of Yadier Molina.

Christian Yelich being the most likely candidate to put up baseball’s 5th ever 40-40 season.

Javier Baez and Kris Bryant aren’t far behind Story and Arenado for best left side of the infield since Jeter and A-Rod.

Bryan Reynolds and Josh Bell forming a textbook top of the order.

Jacob DeGrom pitching like the second coming of Tom Seaver.

Joe Girardi bringing some much needed sanity to a city with pressure-cooker media and a team with big egos.

It may be the worst offseason ever for a pennant winner, but they did still win the pennant.

Globe Life Field, facing northeast and carpeted with artificial turf, will certainly be interesting if nothing else.

This generation’s Mickey Mantle, and the best hitting pitcher since Madison Bumgarner/Babe Ruth, whichever you prefer.

The fact that only one starter failed to hit 20 home runs in a record setting season.

On a serious note, Carlos Carrasco’s clean bill of health, which is bigger than anything between the lines.

The South Sider’s youth movement has this team poised to be a big player in the American League in the next five years.

They’re not the Tigers!

Last time they were this bad (2003), they went to the World Series three years later.

Everyone except Aroldis Chapman.

The two-team wild card format, especially playing in this division.

This team is too talented to be this mediocre-expect a regression to the mean next year.